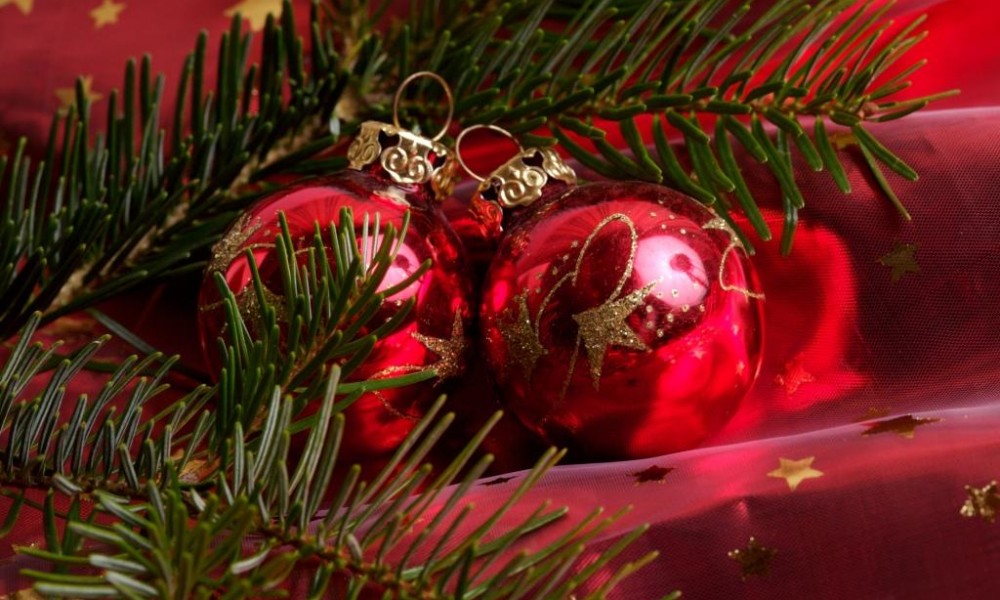 Christmas indulgences throughout the ages

A festively decorated Christmas tree, innumerable gifts, holiday menus on Christmas Day and Boxing Day, within the family circle or with friends – for the majority of us, that’s what a Christmas celebration looks like nowadays. Cozy get-togethers and good food are the focal points of events. Was this also the case in former times? What used to appear on the Viennese Christmas dinner table?

Christmas festivities in the family circle with the Christ Child and a Christmas tree first caught on during the Biedermeier period. Prior to that, St. Nicholas brought children – far fewer! – gifts. Adults spent the time leading up to Christmas mass on December 24 with games, oracles and in taverns. The first report of a Christmas tree in Vienna refers to a Jewish banker family in 1814, in which the wife brought the custom from her homeland in northern Germany. The imperial family’s first Christmas tree to light up was in 1816, and this custom then established itself in the bourgeoisie as well up to the end of the Biedermeier period. 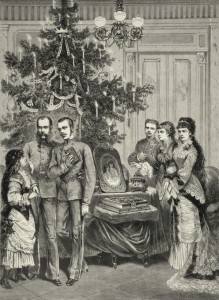 Fundamentally, at that time, Christmas mass stood at the center of the Christmas festivities, yet since the Middle Ages it marked the end of the Advent fasting period. However, the Viennese were always resourceful and creative, even when it came to fasting dishes. Since meat was forbidden by the church, people resorted to fish or sweets. Specialties such as snail, turtle or even beaver and otter refined the typical fasting soups. Incidentally, the fried carp that is still popular during Christmas today originated during this time—already in the 19th century, this dish was served with potatoes and lamb’s lettuce. On December 25 and 26, people were allowed to feast copiously: Poultry such as turkey, goose or duck were already on the Christmas menu in the 19th century. In 1890, there were usually four to five courses on Sundays and holidays, consisting of soup, cooked beef with vegetables and sauces, fried potatoes, various roasts, as well as pastries, deep-fried dishes and frozen dishes.

A precursor to typical Viennese cuisine was surely Katharina Prato, who in 1858 published recipes in her legendary cookbook that are still used today. Beef – due to Emperor Franz Joseph’s predilection for it—was a staple in all of her holiday menus. 12 to 13 courses were entirely customary and contained, in addition to the aforementioned dishes, caviar, salads and cheese, for instance.

What’s next? Read the continuation of this article in our blog on December 21, 2011!