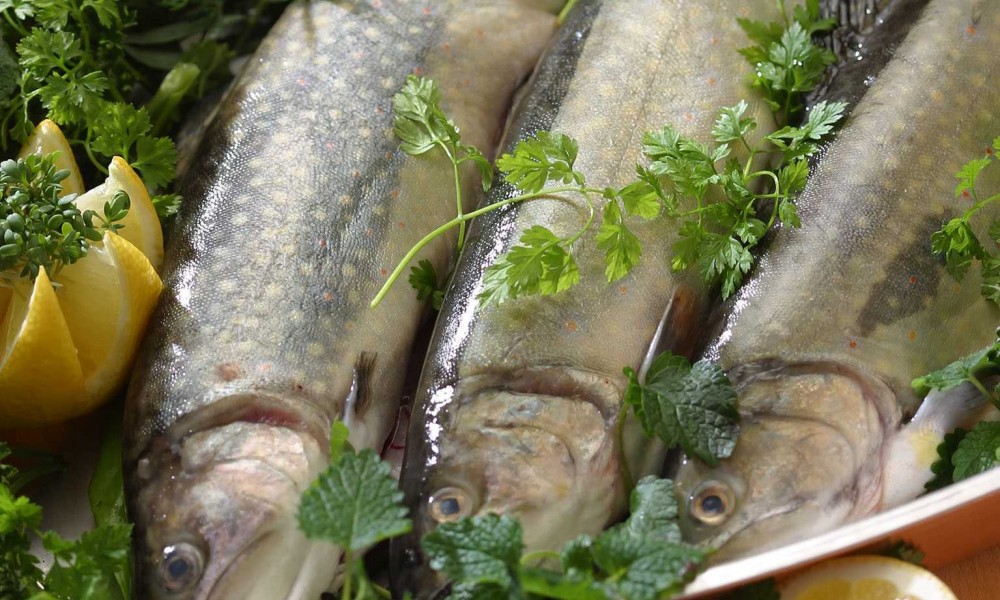 The Lenten season began with this past Ash Wednesday. Yet who still really fasts nowadays, except for clergymen and nuns in churches and monasteries? With the beginning of the “rich” economic anni mirabiles and the predominant abundance of food in the Western world, the fasting period has nearly fallen into oblivion.

Up until after the First World War, the Catholic church prescribed 148 days of abstinence per year. These included not only the 40 days leading up to Easter and Advent, but also every usual Friday and – in some areas – Saturday as well. At the beginning of the 19th century, innkeepers were therefore legally required to offer commensurate dishes – hence no meat – on days of abstinence. Meat dishes could only be served upon explicit request and in a separate room.

Fasting with otter, turtle and escargot

The church categorically forbade the consumption of meat from warm-blooded animals, and, observed strictly, animal fats were also not permitted. Eggs, milk products, and even honey were not allowed until the Biedermeier period. 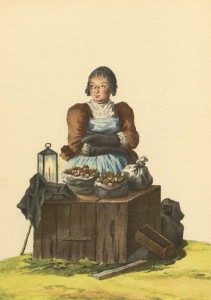 The Viennese especially were very creative in inventing “meat substitutes” and in interpreting “prohibited” and “permitted.” Sausages and aspics were prepared from fish, water-dwelling animals such as otters, turtles or beavers, and even heron were soon declared “permitted” – precisely because they lived in or on water and are thereby classified as “not warm-blooded.” Otters and beavers were generally fried or stewed in sauces. Frogs, turtles, crabs and snails were also suitable for breading, which was very popular, or for sautéing. All sorts of fish were sautéed, baked and fried and enriched with all kinds of nutritious side dishes. All of these ingredients – some of which sound bizarre to us – were also used for refining the obligatory Lenten soup, mostly based on so-called “pea water.” This “pea water” consisted of a stock made from peas or other vegetables, enriched with numerous strong spices such as bay, saffron and nutmeg. Moreover, in Vienna, “Fischbeuschelsuppe” (lit. “fish innards soup”) was especially popular – and it is still enjoyed today, primarily during the pre-Christmas period.

Flour-based desserts rich in calories were also a genuine feast and filled stomachs during the prescribed days of abstinence.

Today, only very few ordinary citizens fast for religious reasons. The health aspect, alongside fasting cures for cleansing and renewing the body and mind, is the primary focus nowadays. Many people also fast to sharpen and sensitize their perception of smell and taste. In times of convenience food, avalanches of fast food and artificial flavors, this is probably an effective means of rediscovering the originality and authenticity of good foodstuffs.