The History of Hotel Stefanie – Part 5 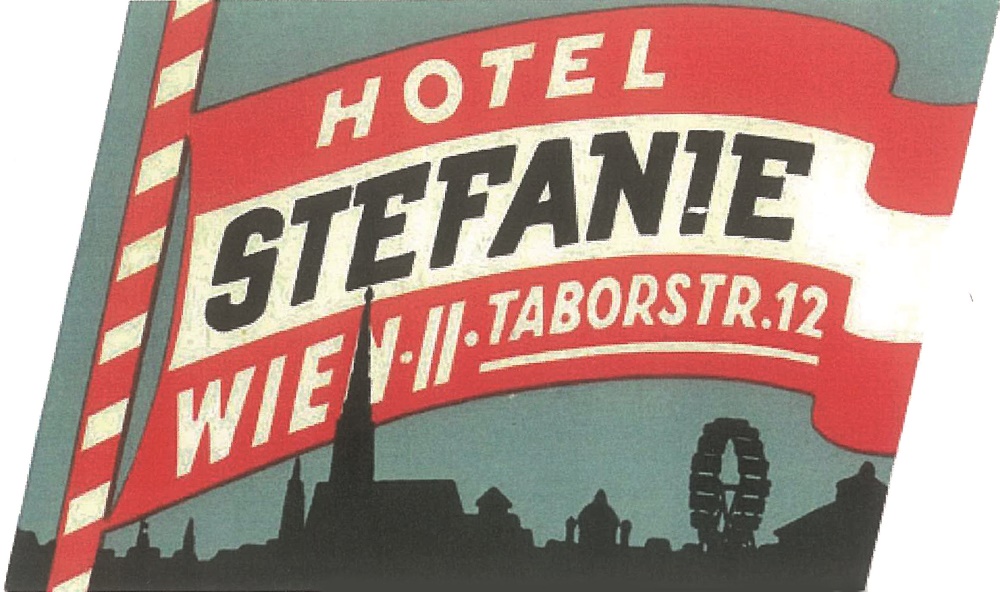 Leopoldstadt and Hotel Stefanie as a theater of war and peace

In the blog article “The History of Hotel Stefanie – Part 4” I described why Leopoldstadt, Vienna’s 2nd District, was a place for recreation and celebration. Celebrations weren’t the only things that took place there, however. Sadly, suffering and war often dominated the area over the centuries. Even if I prefer to write about the positive moments personally, this topic is part of the history of Leopoldstadt and Vienna’s oldest hotel.

Already during the Turkish sieges of 1529 and 1683, Leopoldstadt was a significant theater of war. The Ottomans used the strategically convenient area in front of the city gates to initiate their offensives. With 400 battleships and supply ships, Suleiman the Magnificent reached Vienna in 1529, sieged and devastated what was left of Leopoldstadt. Previously, the Emperor’s mercenary soldiers had plundered the outskirts of the city in an effort “to leave the enemy no tenable place.”

What does Bridget of Sweden have to do with Vienna?

When Sweden threatened Vienna in 1645, towards the end of the Thirty Years’ War, the outskirts of the city were spared worse damage. Due to this, Emperor Ferdinand III had a chapel built at the site of the battles in honor of St. Bridget of Sweden – a mystic of the Middle Ages who acted as a peace negotiator between popes and the nobility. 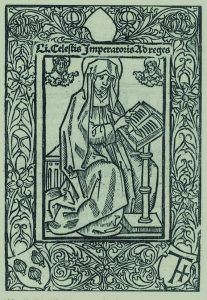 Can you already sense the connection? Right, in honor of this saint, the former battleground was named “Brigitten-Au.” It was not until the year 1900 that this area was separated from Leopoldstadt and formed Vienna’s 20th District, nowadays known as “Brigittenau.” St. Bridget has also been a patron saint of Europe since 1999.

A further “peace initiative” had already been founded next to the St. Bridget’s Chapel (Brigitta-Kapella) forty years earlier. In 1614, the Barmherzige Brüder (Merciful Brothers) settled into a cloister in the Taborstrasse that included a hospital in order to treat “the sick and destitute – without regard to the person or his or her income.” To this day, the oldest hospital in Vienna is located in the immediate vicinity of the oldest hotel in Vienna. 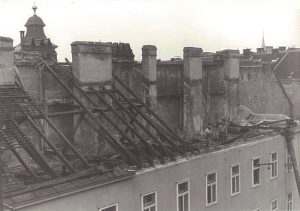 The two world wars already lead us back to the history of the Schick hotelier family – more on this in another blog article. The great-grandmother of the present owner led the Hotel Stefanie safely through the First World War, while her daughter had to come to terms with the chaos of the Second World War. It was she who had to barricade the hotel during the Vienna Offensive in April 1945, when Soviet troops marched into Vienna and conducted bloody street battles with the German Wehrmacht for every building in the strategically important area.

Later, the building had to be opened as quarters for Russian officers.

Despite the turbulent times, including the stock market crash of 1929, tourism continued to take place, even if at a low level.

The Hotel Stefanie has witnessed and experienced a lot over the years. To this day, it acts as a pivotal point of reconciliation and international understanding. Here, east meets west, and people of different religions and cultures talk to one another. Social responsibility as well as ecological sustainability are part of the corporate philosophy.

If you’re interested in learning more about the history of Hotel Stefanie, a book with lots of illustrations is available for purchase at the Hotel Stefanie’s reception. Stay tuned to this blog for more information. 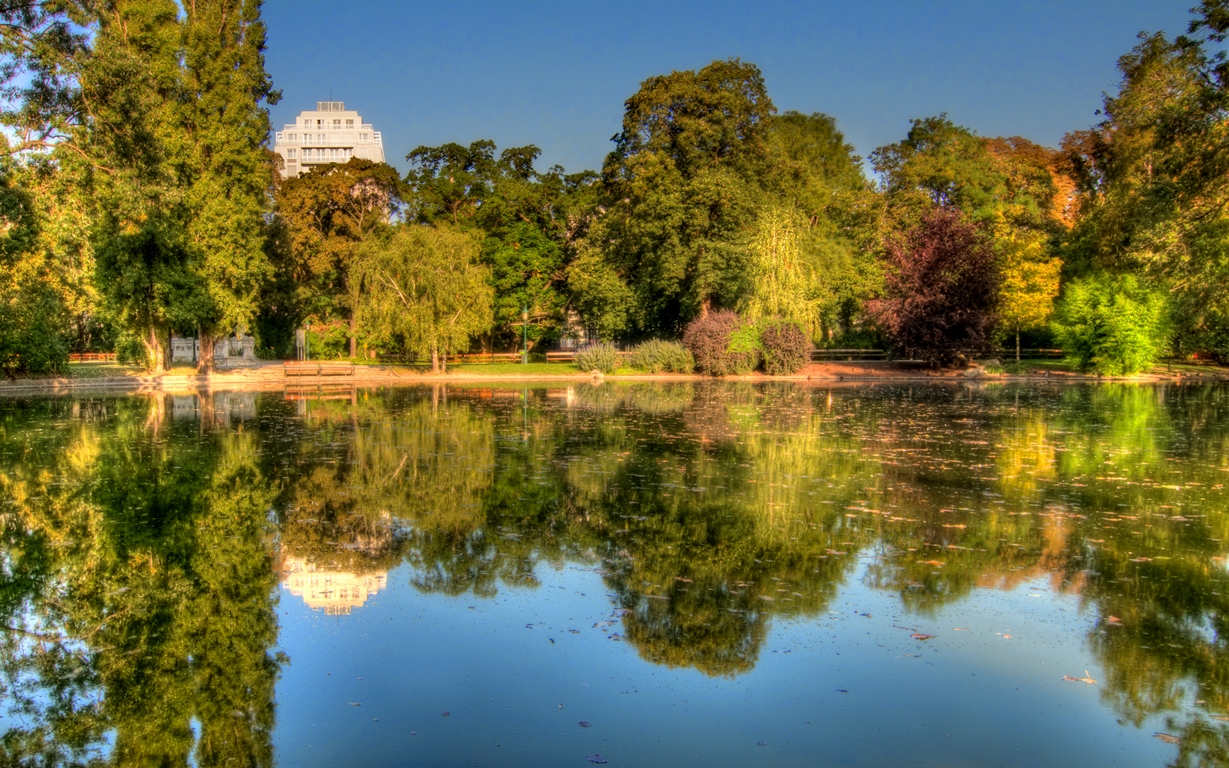