The History of Hotel Stefanie – Part 3 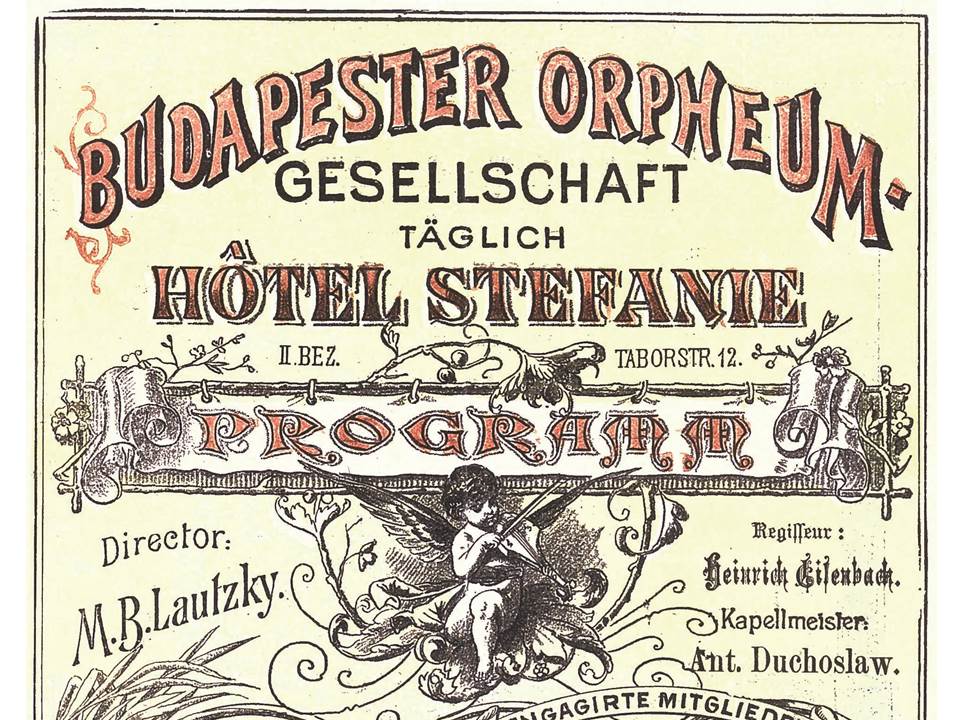 From the 17th century through to the Holocaust, Leopoldstadt was the heart of Jewish life in Vienna. Temples, synagogues and houses of prayer were closely packed together and there were numerous language and Talmudic schools. 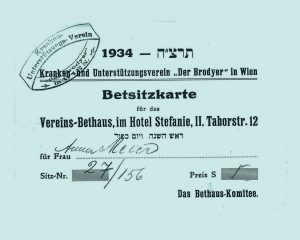 After the First World War broke out in 1914, many people fled from the northeastern part of the Austro-Hungarian Empire to Vienna. A large part of them were Jews, who arrived at Nordbahnhof (the northern train station) in Leopoldstadt and immediately upon their arrival sought assistance, which they received from several humanitarian Jewish institutions. One of these institutions was the “Kranken- und Unterstützungsverein Der Brodyer”, an association supporting ill migrants whose house of prayer was also located in the Hotel Stefanie.

Since on holidays the temple was usually filled to capacity, people went to hotels and coffeehouses instead. There, prayer spots were available for rent, as the “Betsitzkarte” (“prayer spot card”) from 1934 for a spot in the Hotel Stefanie attests.

In 1896, the Budapest Orpheum Society moved to the Hotel Stefanie. For its performances, the in-house hall was expanded and a stage constructed. Until 1903, the ensemble, which originally consisted of German-speaking artists from Budapest, performed works in Viennese dialect inflected with Yiddish – a combination of cabaret-like one-act performances and entertaining songs. 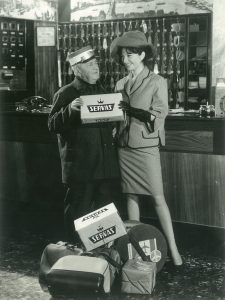 Hans Moser at the reception at the Hotel Stefanie

Later, many celebrated cabaret artists and comedians came from the “Budapest Orpheum,” including Armin Berg, Paula Walden, Robert Stolz, and not least of all the popular folk actor Hans Moser. Hans Moser returned to the Hotel Stefanie at the beginning of the 1990s – for filming as a commissionaire for a commercial for the Servas shoe company.

After the Budapest Orpheum Society, the ensemble “Jüdische Bühne” (Jewish Stage) used the Hotel Stefanie’s hall between 1908 and 1921 and combined performing and culinary arts. In addition to the performance, guests could enjoy the restaurant’s food. This is an idea that continues at Hotel Stefanie today: with the ZauberDelikatEssen and Dinner & Crime shows.

International, religious and cultural diversity and tolerance have always been important to us at the Hotel Stefanie and have always reflected our understanding of hospitality.

If you would like to learn more about the history of Hotel Stefanie, a book containing many illustrations is available for purchase at the reception. You can also read more in future installments of our blog.