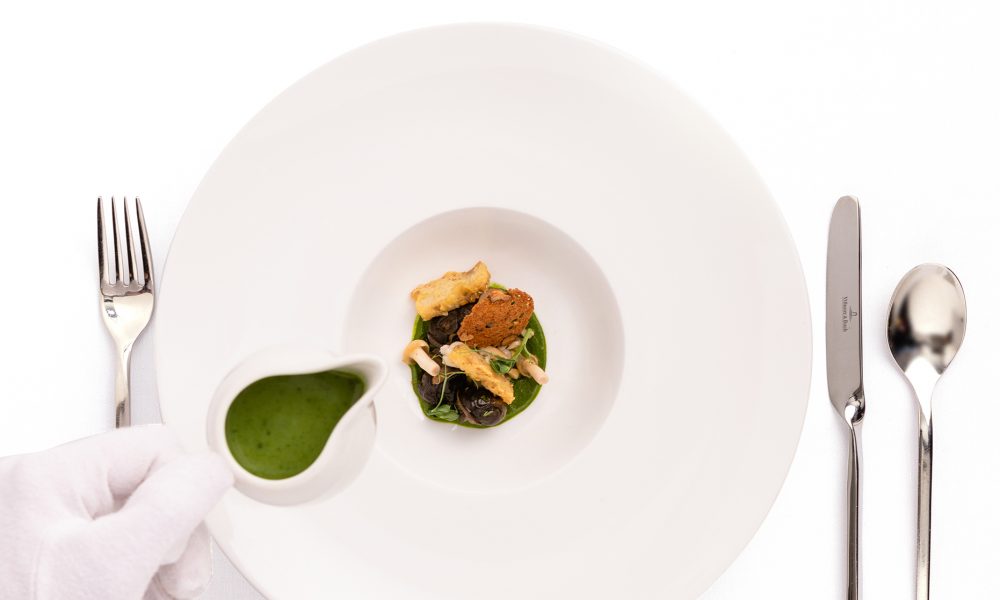 In the age of various food trends, such as “veganuary”, it is becoming increasingly easier to go without meat during Lent. Most supermarkets, health food stores and drug stores already offer a variety of alternatives to meat and sausages. But what did people do in earlier times? What were traditional fasting dishes a few centuries ago?

One of the most popular alternatives to meat up until the 19th century was the classic snail. However, the tradition of consuming snails as a fasting food goes back even further: In the early Middle Ages, fish was not eaten in Alpine regions, which was a problem for the local monasteries, especially during Lent. At the time, meat was considered to be an aphrodisiac and the monks were therefore not allowed to eat it on the 150 or so fast days. Since, as mentioned, they did not eat fish either, the monks got creative: For the church, snails did not count as meat, thus they could get around the strict fasting rules. To this day, there are a number of monasteries that still breed snails. 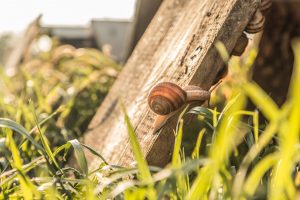 In Vienna, people from every social class enjoyed snails. Whether rich or poor, snails were among the favorite dishes of the Viennese. At a special snail market behind the St. Peters Church in Vienna’s first district, so-called “snail women” sold the delicacy as “Viennese oysters”. The snails were not only available raw, but also in different variations such as soups, in salads or even sugared. In the 18th century, snails became popular among the “upper class” as a delicacy, not least because of their rumored aphrodisiac effect.

Even today, snails continue to be an integral part of gourmet cuisine. They are considered to be an extremely rich source of protein and also contain valuable minerals, trace elements and vitamin B. Today, the most popular snail dish is still escargot, grilled in herb butter in a special snail pan. However, many top chefs make every effort to reinvent the delicacy in innovative creations and thus convince skeptics of their amazing aroma.

This is the case for our chef Gerasimos Kavalieris, who combines his “Viennese snails” with Jerusalem artichoke, eel and chives, thus elevating the snails to an exceptional pleasure for your palate. The snails are delivered by Gugumuck, Viennese snail manufactory. Try the dish in the “Das Schick” restaurant on Ash Wednesday, February 26th, 2020, and experience the unique flavor of escargot for yourself.

Sascha Jäger ist seit 2020 Mitglied des Marketing Teams der Schick Hotels . Neben seinem Studium an der FHWien der WKW interessiert sich der gelernte Tourismuskaufmann für alles rund ums Backen und Kochen. „Was ich an Wien liebe, ist die Vielfalt an Persönlichkeiten und der tolerante Umgang miteinander. Wien ist für mich eine Stadt die Diversität lebt.“ Sascha Jäger is part of the marketing team of the Schick Hotels since 2020. Next to his study at the FHWien der WKW he is interested in everything revolving baking and cooking. „What I love most about Vienna is the diversity of personalities and the tolerant intercourse between people. Vienna for me, is a city that lives diversity.“
View all posts by Sascha Jäger →