Fight the Flames of ignorance 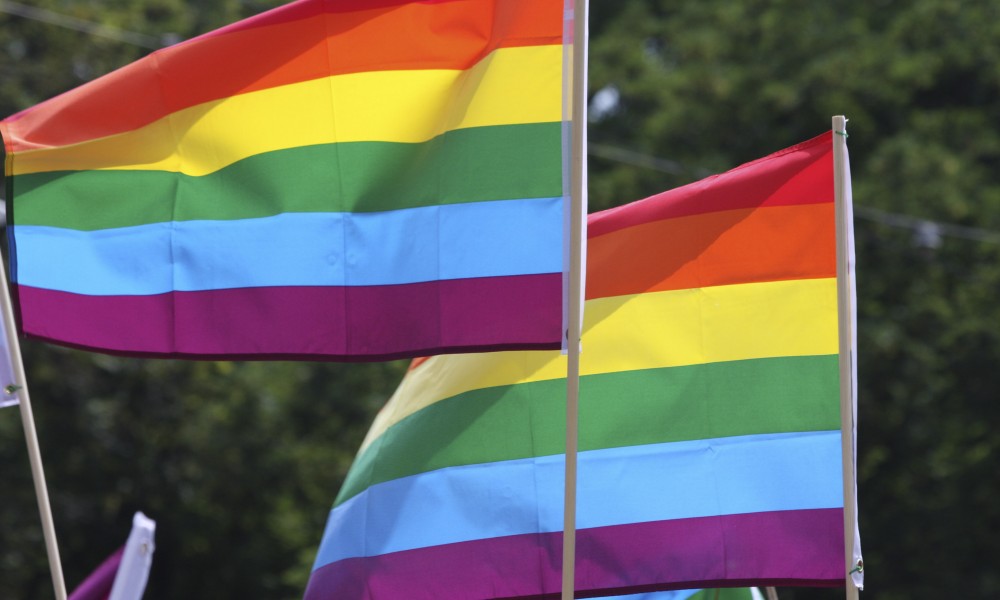 With a spectacular, fire-themed show, the 20th Life Ball was inaugurated at Vienna’s City Hall Square (Rathausplatz) on Saturday evening, for the benefit of HIV-infected people and those stricken with AIDS. Numerous celebrities from Austria and abroad celebrated under the motto “Fight the Flames of Ignorance.”

In his statement, Life Ball organizer Gery Keszler opened the audience’s ears to the fact that AIDS not only affects the body, it also affects the soul due to ever-present ostracism. As high-caliber as the stars were, the background was equally serious: Throughout the world, five people are stricken with AIDS every minute, and 8000 people die every day of this immune deficiency disease.

Meanwhile, numerous national and international media representatives are reporting on this major event. For the city of Vienna, this is a considerable economic factor.

If I take a glance behind the exuberant festive mood, however, I still see some fear of physical contact, lack of information and prejudices surrounding gay and lesbian topics. I happen to be in the fortunate position at my workplace and in my social sphere to be able to be open about it, though for many people it’s still different.

Many smaller and larger projects attempt to break open these barriers in all sorts of ways.

For instance, the Austrian short film “Homophobia,” by screenplay writer and director Gregor Schmidinger, had its world premiere at the Gartenbaukino on May 11. The film is set in the Austrian military. A young soldier, on his way to adulthood, isolated from family and friends, without privacy and in an overly masculine environment, develops feelings for one of his comrades. “Homophobia” describes the fear of homosexuality that is often directed towards one’s own feelings. Before the premiere I had an opportunity to ask the filmmaker about the film. Gregor’s incentive to make the film was dealing with homophobia, his own as well as that of others. A remarkable film and a remarkable project! It can be viewed on YouTube!

With little media attention, yet with a participation of nearly 100 countries, the 9th International Day Against Homophobia and Transphobia was held on May 17. This date marks the day on which homosexuality was removed from the World Health Organization’s (WHO) list of psychological disorders in 1992.

Since April, a study commissioned by the European Union’s FRA – Fundamental Rights Agency – has been conducted to compile reliable data on fighting homophobia and transphobia. The survey will still be conducted for several more weeks and is directed towards the LGBT community. The results will be presented in 2013. Here is the link to the survey. 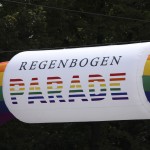 The 2012 Vienna Pride event will take place in Vienna between June 12 and 16. The goal of this event by   the lesbian, gay and transgender community is to present itself to a wider public, to be open to   everyone  and to celebrate with one another. A tent city in front of City Hall, containing information   stands by various associations, self-help groups and organizations, gastronomy, a “beach area” made of   sand and turf, should make “outsiders” curious about discussions and a show program.

The Rainbow Parade on June 16 forms the conclusion to Vienna Pride Week.