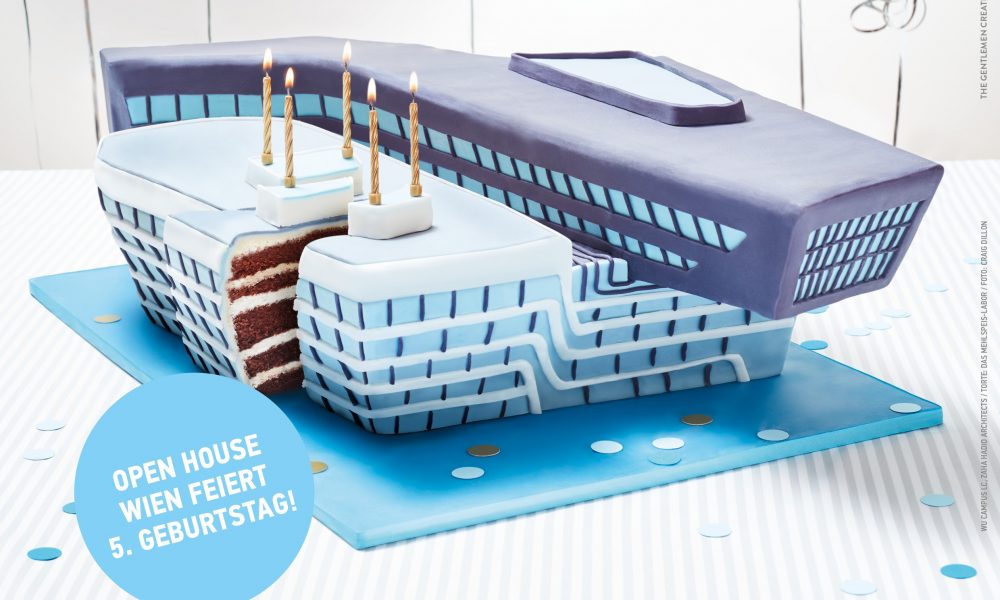 For two days in Vienna and the surrounding area, the doors of richly diverse buildings that are not normally accessible to the public will be opened. It will be two days of architecture, but not in a museum, rather a kind of open-air exhibition directly on site in the buildings themselves. There will be the opportunity to discover completely new sides to the city in Vienna’s most exciting buildings during an event that is free of charge and open to everybody on 15 and 16 September 2018.

Open House Worldwide was established in London 30 years ago and now takes place in over 35 cities. The concept was to show to what extent architecture influences our lives and what ideas lie behind the buildings and spaces that we make use of as a matter of course.

Vienna has been a part of Open House since 2014. There were as many as 35,000 visitors in 2017. Should you stay in one of the five Schick Hotels, you will find many Open House buildings close to where you are staying. They are spread across the entire city: private apartments and houses, educational institutions, offices or commercial and industrial buildings. What do you need to take advantage of the event? A little time and the curiosity to look behind doors which are otherwise closed. 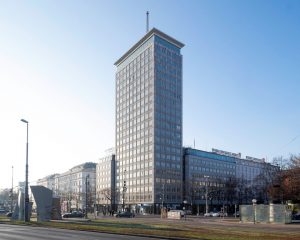 You can find an overview of the Open House buildings here. On the list, you can choose the type of building and see when it is open, as some buildings will only be open on the Saturday, though many will be open on both days. Furthermore, you can see what viewing options are available. In many cases, guided tours with architects, engineers or town planners will be available, and tours for children will also be available in some buildings. Over 200 volunteers will sign up for these two days in order to guide visitors with great enthusiasm and to pass on their knowledge on short guided tours.

The Ringturm (“Ring Tower”) will be opening its doors for the event. This structure is famous for being covered by an artist each year, and is being covered by Gottfried Helnwein this year. The K.K. Priv. Länderbank in Hohenstaufengasse in the 1st district, built in the year 1884 and regarded as “Vienna’s first modern office building”, will also be inviting the public inside. It is a creation of Otto Wagner, who was still a young man at the time.

Visit the Vienna Vinegar Brewery, a brick construction from the year 1898 in which the Gegenbauer family devotes itself to the production of high-quality vinegar, or take a look at the Nussdorf weir, another Otto Wagner structure located at the beginning of the Danube Canal in which a river power plant was built.

The Vienna University of Economics’ EA Campus in the 2nd district, whose construction allows for airspaces over a number of floors, also offers a spectacular view from the top story, while the Seestadt Grammar School shows how architecture is capable of getting you back into school very quickly indeed.
View the Italian Culture Institute that was built as a suburban palace with spacious gardens in 1822 under Prince Eugene of Savoy, or take a stroll through the Nordbahn Halle near the water tower in the 2nd district, a former warehouse which today is a hip spot for both start-ups and also for festivals and events with a view across the city’s wilds. 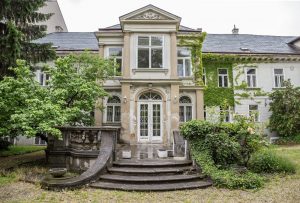 Many private apartments, mostly on the top floor of the buildings they occupy, will be freely accessible across the weekend, but so too will some entire housing complexes such as the strikingly titled “Coffin Factory” development. That was in fact the origin of the building before a new construction with 70 apartments and generous community facilities emerged on the site in 1996. Alternatively, you can find out about the progress of the “Vinzidorf Vienna” project, which is still in development and which will provide housing for persons suffering the effects of homelessness the most severely, but without any conditions attached to it. 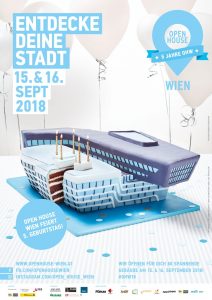 These are just a few examples from a large and varied selection of 80 buildings.

See for yourself – have fun at Open House Vienna.