The Viennese wine tavern – “Ausg’steckt is” 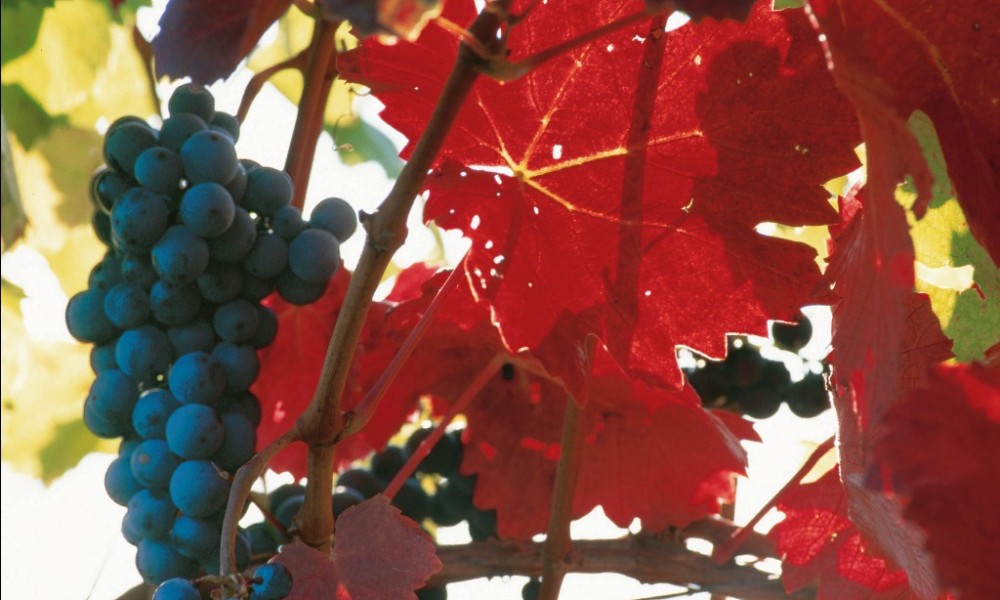 Sacred amongst the Viennese, popular amongst visitors

Wine taverns, known locally as “Heurige” and “Buschenschanken,” now exist in all federal provinces in Austria. Yet the originals are indisputably found in Vienna. No other metropolis contains such remarkable viticulture and wineries – some of which have been in existence for centuries – in the former Vienna suburbs which the city of Vienna has since annexed. Whether it’s Stammersdorf, Mauer, Jedlersdorf, Grinzing, Neustift, Heiligenstadt, Ottakring, Oberlaa or Vienna’s other districts, the wine tavern is sacred to the Viennese, and to visitors: You haven’t seen Vienna if you haven’t been to a wine tavern.

History of the Viennese wine tavern

The Celts probably grew wine in the area around Vienna. What has been proven is that the Romans, particularly in Roman camps and settlements such as Vindobona and Carnuntum, cultivated wine for their domestic requirements and for motivating soldiers. Under Emperor Probus (232 – 282 CE), vineyards were started and cultivated. After the end of Roman rule, viticulture remained.

During the Middle Ages, monasteries and churches focused on maintaining the vineyards, which they often leased to the neighboring farmers. Already under Charles the Great (742 – 812), 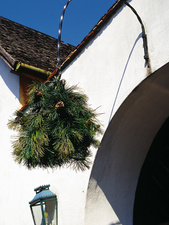 winegrowers gained the right to serve their wine for three months out of the year – the tradition of hanging pine over the gate as a sign that wine is available there originated during this time. Viticulture reached its greatest expansion via import bans and high customs duties up to the 16th century. In 1784, Joseph II became the first emperor to issue a law protecting vintners.

In 1868, an enemy who changed viticulture was brought by ship from California: The vine fretter (grape phylloxera) wiped out the majority of vines in eastern Austria. The monster was successfully conquered by grafting domestic grape varieties with resistant American vine stocks. Since then, Vienna, Lower Austria and Burgenland have become Austria’s wine-growing centers.

The “Buschenschanken” in the former suburbs are increasingly sliding towards the center of the extended metropolis while hardly losing their rustic character, which after all accounts for the wine tavern’s charm. Vintners and guests place increasing emphasis on the quality of wine and the appurtenant delicacies from the buffet. Formerly, the focus was more on quantity: The young wine was poured into 2-liter bottles, which for street sales corresponded to a resident’s daily ration. Wine taverns survived on wine sales alone; food was brought by the guests themselves. The sale of bread at wine taverns was only permitted as of 1887.

What about the music?

So-called “Schrammel-Musik” is inextricably linked to Viennese wine taverns. In 1878, the brothers Johann and Josef Schrammel, together with Anton Strohmayer and Georg Dänzer, founded the “Schrammelquartet” and thereby created the melancholy “Heurigenmusik” that remains typical to this day and is as indispensable as the glass mug, called the “Henkelglas” (invented for the pragmatic reason of not smearing the glass with oily fingers from the food), for the “Vierterl” (1/4 liter of wine) or the “G’spritzen” (spritzer). 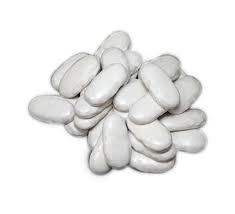 You can still eat finger foods at a Viennese wine tavern, such as the essential “Liptauerbrot” (Liptauer bread – bread with a spicy cheese spread), marinated herring from the buffet, rustic cabanossi (dry sausage) or bread with drippings from frying. Cold sour blood sausage, headcheese or smoked meat, accompanied by gherkins in piccalilli or pickled gherkins, horseradish and black salsify salad and a “Wachauerlaberl” (bread roll) form the foundation for a glass of wine of one sort or another. Warm dishes are also often on offer: “Backhendl” (fried chicken), minced meat patties, fried blood sausage, caraway pork roast and much more can be ordered at the buffet. For those with a sweet tooth, there are apple or cheese strudel, Florentiner cookies, Pischinger Eckerl cookies and – definitely give them a try – spicy “Weinbeisser” (ginger bread).

For me, the best times to go to a wine tavern are the months of September and October – during “Indian summer,” when the days are still summery and the evenings are already cool, sitting under chestnut trees, drinking a glass of wine while eating something down-to-earth and talking amongst friends – there’s just something to it. It would be presumptuous of me to name the most beautiful Viennese wine taverns here – every one of them has its own charm and yet they all have something in common: From secretaries of state to unskilled laborers, from the privy councillor to the cleaning lady, from the hip scene girl to the serious government official – here, they all sat and sit harmoniously beside one another and enjoy the cozy flair of the Viennese wine tavern – pure democracy in Viennese style.

I wish you a lovely end to your summer at your favorite wine tavern in Vienna!