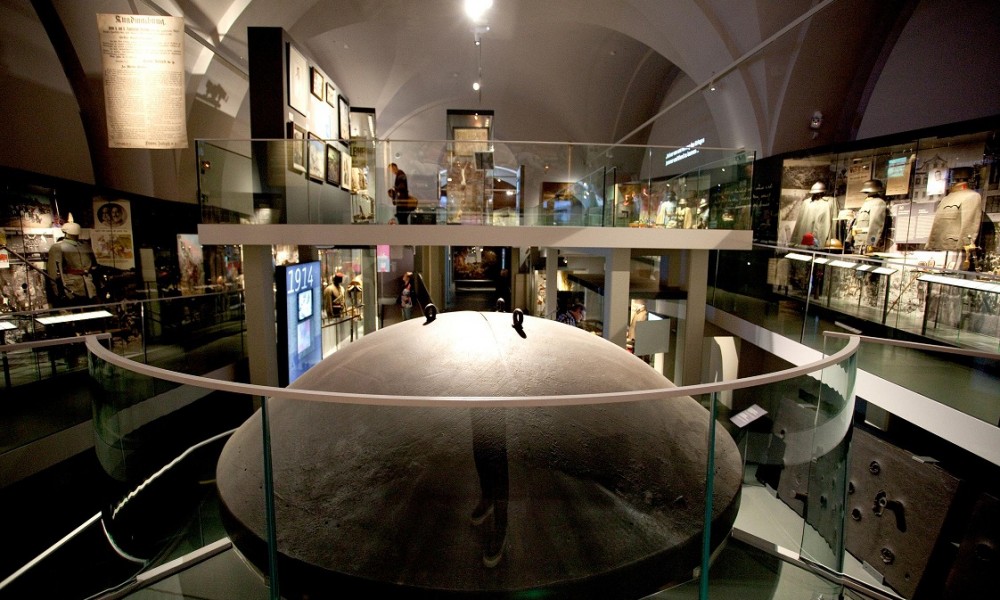 “Wars belong in a museum….” The Museum of Military History is among the oldest museums in Vienna. With its collection, it presents the history of the Habsburg monarchy, as well as Austria’s fate from the 16th century through 1945. Anyone interested in the history of warfare, social and political history, as well as technology and natural science in addition to art and architecture, all compressed into one place, should visit the Museum of Military History. Through its exhibitions, this museum is dedicated to this broad approach to military history!

At the receptions, we’re increasingly asked about the Museum of Military History, so it’s about time we take a closer look.

First, take the underground line U1 (which is easily reachable from all five Schick Hotels) towards Reumannplatz and exit at the station Hauptbahnhof (Vienna’s main train station). Take tram line 18 towards Schlachthausgasse and go three stops to Heinrich-Drimmel-Platz. From there, it’s just a 5-minute march on foot. 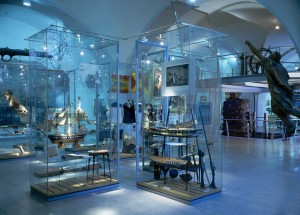 In addition to the changing special exhibitions, visitors can also experience permanent exhibitions. Among them are:

*) War Against the Ottomans

*) Austria as a Naval Power

As you can see, it’s easy to spend a couple hours there. 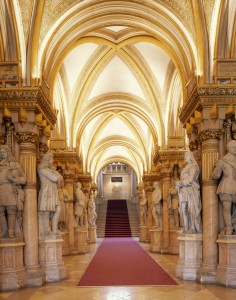 The items on exhibit are not only weapons and military equipment, but also objects that illustrate the path to war, such as the automobile in which the heir to the throne of the Austro-Hungarian empire, Archduke Franz Ferdinand, and his wife Sophie Chotek, were murdered on June 28, 1914. Even the bloodstained uniform which the archduke wore that day is exhibited. World War I broke out shortly after the fatal assassination. The museum is dedicating a newly opened exhibition to this historical event.

The exhibition rooms about the wars with the Ottoman Empire are also a special highlight. The Habsburgs carried out armed conflicts with the Ottomans for the domination of Europe time and again since the 16th century. At the beginning of the 18th century, Prince Eugene of Savoy in particular excelled by defeating the Ottomans in decisive battles. You’ll also find plenty of things about him at the museum, such as an article of clothing made of goat leather from among his possessions. Also on exhibit from this time is a tent from a Turkish Grand Vizier that was presumably used as a so-called state tent in the Battle of Petrovaradin. Incidentally, Belvedere Palace, which was the summer residence of Prince Eugene, is located nearby.

The Museum of Military History is open daily from 9:00 AM to 5:00 PM. The admission fee for adults is € 6, and persons through the age of 18 are admitted for free as long as their age can be confirmed by a photo ID card.

When do you plan on taking a tour through military history, or when is the last time you visited this museum?

© Special thanks to Mr. Thomas Edelmann, MAS, from the Marketing of the Military Museum for the pictures and his support!