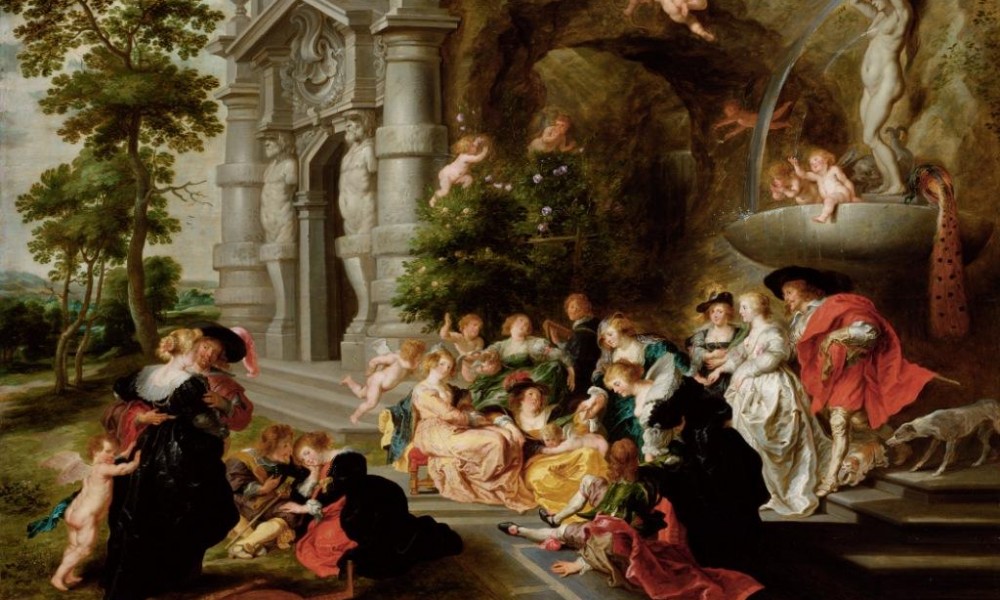 A museum for EVERYONE

125 years ago, on October 17, 1891, Emperor Franz Joseph opened the Kunsthistorisches Museum (Museum of Art history) to make the Habsburgs’ treasures available to the public. 2016 is thus an anniversary year, one that will offer numerous celebrations and a major anniversary exhibition. This will be an exciting year for the “honorable home of art on the Ring.” 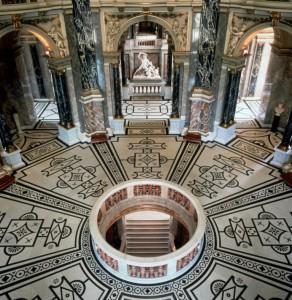 A brief history on how the museum came to be

With the planning of the Ringstrasse in 1857, it was intended that the imperial collections would be presented in a suitable, independent newly constructed building with modern facilities. Eventually, ten years later in 1867, architects Hansen, Löhr, Ferstel and Hasenauer, all of whom were active in Vienna, participated in a design competition. As the jury members and builder were not able to agree on a single project, Gottfried Semper, an internationally renowned architect who was experienced in museum construction, got involved in 1868. In 1871, construction commenced for the museums, and twenty years later, in 1891, they were opened to the public.

The collections and more

In the Kunsthistorischen Museum Vienna there is an extensive Egyptian/Oriental as well as an antiquities collection, the extremely impressive painting gallery, the Kunstkammer Vienna, the Coin Collection and a museum library. The collections in the Neue Burg comprise the Ephesos Museum, the Collection of Arms and Armour, as well as the Collection of Historical Musical Instruments. Also worth seeing are the “Kaiserliche Wagenburg” in Schönbrunn Palace, as well as the Imperial Treasury in the Hofburg Palace. There is an unbelievable variety on offer for everyone interested in art and culture. 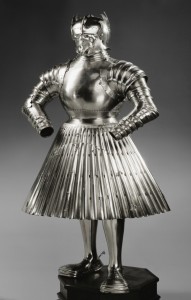 Yet it is not just the “old masters” who are represented in the Kunsthistorischen Museum Vienna. In 2012, a new exhibition program on modern and contemporary art was brought to life in three forms:

They say you should celebrate whenever the opportunity arises, and that’s why the Kunsthistorisches Museum has made this its motto for the special anniversary exhibition. All of the museum’s collections are participating in the theme of “festival cultures,” expanded by items on loan from national and international collections.

Various of Europe’s festival cultures, from the Late Middle Ages and the Renaissance until into the 18th century, at the court, in the city and in rural areas, are exhibited. The focus of the exhibition is on feasts, with food, drink, dancing and music making. In addition, the exhibition is dedicated to festivals held at public squares such as entrances and tournaments held for coronations, weddings and birthdays, as well as during carnival, at church anniversaries or markets.

On display are costumes and showpieces that have been preserved in various of the Kunsthistorisches Museum’s collections, among them the unique tablecloth that Emperor Charles V commissioned for the occasion of a knights’ festival in 1527, which has never before been on display. There are also pictorial representations of coronation celebrations and other festivities. 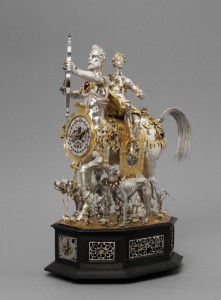 Table machine with Diana on the Centaur Copyright KHM Wien

Celebrate!
Special exhibition for the 125th anniversary of the Kunsthistorisches Museum Vienna
March 8, 2016 through September 11, 2016

For details on the anniversary exhibition, visit this link.

TIP: Take a look at the numerous additional offers that you can read about in the Kunsthistorisches Museum’s calendar .

With best thanks for the friendly support!