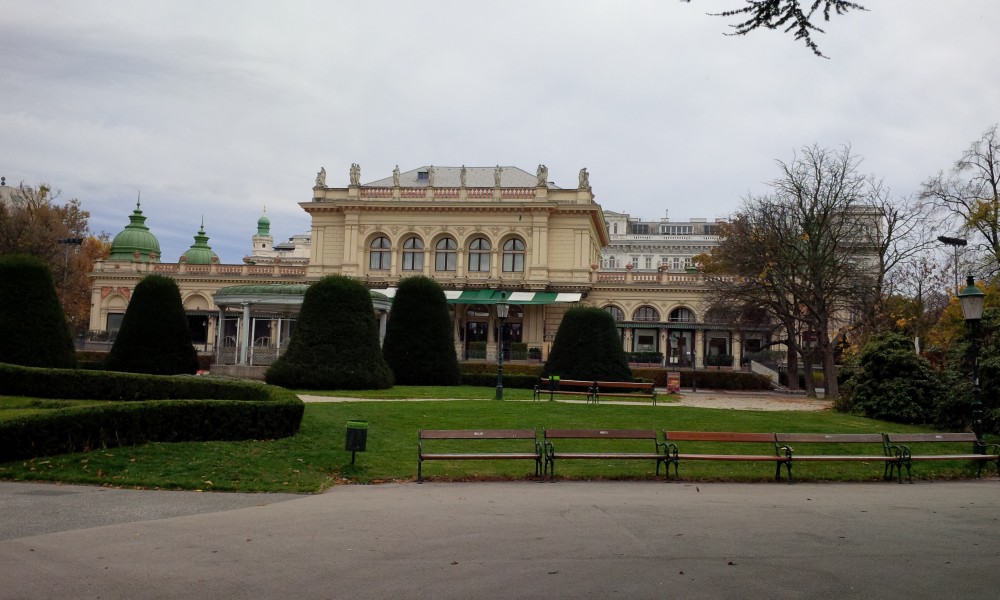 Unknown in Austria yet famous beyond its borders is the Salzburg “Sound of Music” tour. At the same time, Vienna in particular offers a wide variety of classical music. This is something you should definitely schedule during your visit to the city.

Even if Vienna has yet to be declared the official European Capital of Culture (a one-year appointment declared by the European Union), there are all sorts of opportunities to experience culture here. Be they museum visits, exhibitions, coffee houses, palaces and imperial residences, or classical concerts, there’s something for every taste, all easily reachable from the Schick Hotels. Moreover, the friendly ladies and gentlemen at the receptions will be happy to help advise you on cultural activities in Vienna and organize tickets for you. 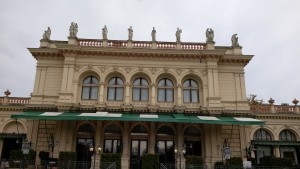 For everyone who spends their vacation in Austria’s capital city, sampling the cultural life is every bit a must as a visit to a coffee house. In addition to theaters, musicals, operas and operettas, there are many “Strauss & Mozart” concerts.

My personal favorite is the Kursalon in Stadtpark, built by the architect Johann Graber between 1865 and 1867. The front of the palace is graced by the bronze statue of Johann Strauss, Jr., which is among the most-photographed monuments in Vienna.

The first part is Mozart, then comes Strauss, there are performances sung in German and Italian, and you’ll experience ballet dancing as well. Don’t worry if you don’t understand any of these languages – this is all part of the flair of these concerts. Of course, the concerts conclude with Strauss’s famous Radetzky March. It’s not for nothing that even the Rolling Stones’s Keith Richards and Ronnie Wood have attended this concert during a stay in Vienna.

You can find additional locations where classical music is played daily, including the Orangerie Schönbrunn, the Palais Palffy and the Palais Auersperg. In the summer, from the end of April through the end of October, you’ll have additional opportunities to hear classical music in the Hofburg Palace, which similarly offers a unique atmosphere. Should you happen to be interested in just Mozart, during this same period the Konzerthaus, Vienna State Opera and Musikverein, with its Brahms Hall and the Golden Hall, are all available. The Golden Hall is something special for anyone who has always wanted to see the place where the world’s most famous New Year’s concert is performed every year.

Have you already attended a concert in Vienna? Which is your favorite?