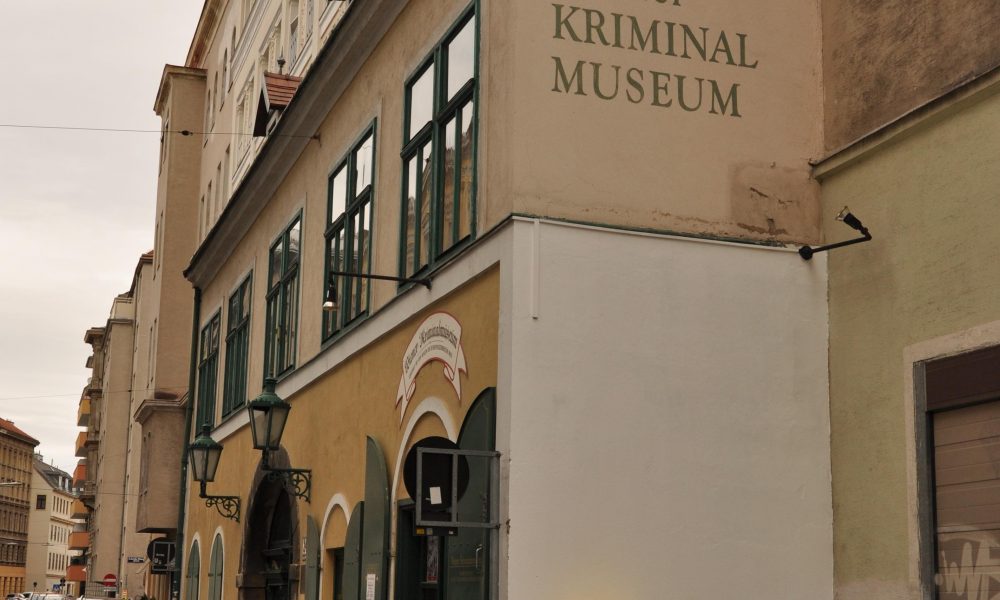 Is it possible to witness torture in Austria nowadays? The answer is yes, this is still possible, at the City of Vienna’s Crime Museum – but not on living people.

The Vienna Crime Museum (Wiener Kriminalmuseum) is located just a stone’s throw from the Schick Hotels City Central and Stefanie. Situated at Grosse Sperlgasse 24, the museum is housed in one of the 2nd District’s oldest buildings. 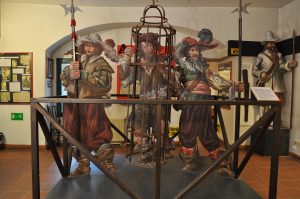 Who fought crime back then, as they do today? Many will say that it was of course the police. This is true, but only as of 1869. Before then it was the military, which is why the museum is part of the Bundespolizeidirektion Wien (Vienna Federal Police).

In twenty rooms, you can wander through the history of crime and the respective countermeasures taken. You can see the assassination attempt of the young Emperor Franz Joseph and the founding of the Bundessicherheitswachekorps (Federal Security Guard Corps) in order to take control of the situation.

Which torture methods were used? How exactly does a “cucking stool” work? How did people spot witches and magic during the Dark Ages?

Let “dark Vienna” sink in and witness the joy as well as the fears that moved people back then.

See the final execution performed in Vienna. Among the further exhibits are original documents on criminal cases with crime scene photos.

The museum’s opening hours are from Thursday through Sunday as well as holidays from 10:00 AM – 5:00 PM. The admission fee is € 6 for adults and € 3 for children.

Which room did you find most interesting? Which was the most horrifying?

© The photos were kindly made available to us directly by the Kriminalmuseum. Many thanks for permission to reproduce these photos.