City of Women – Exhibition in the Lower Belvedere Vienna 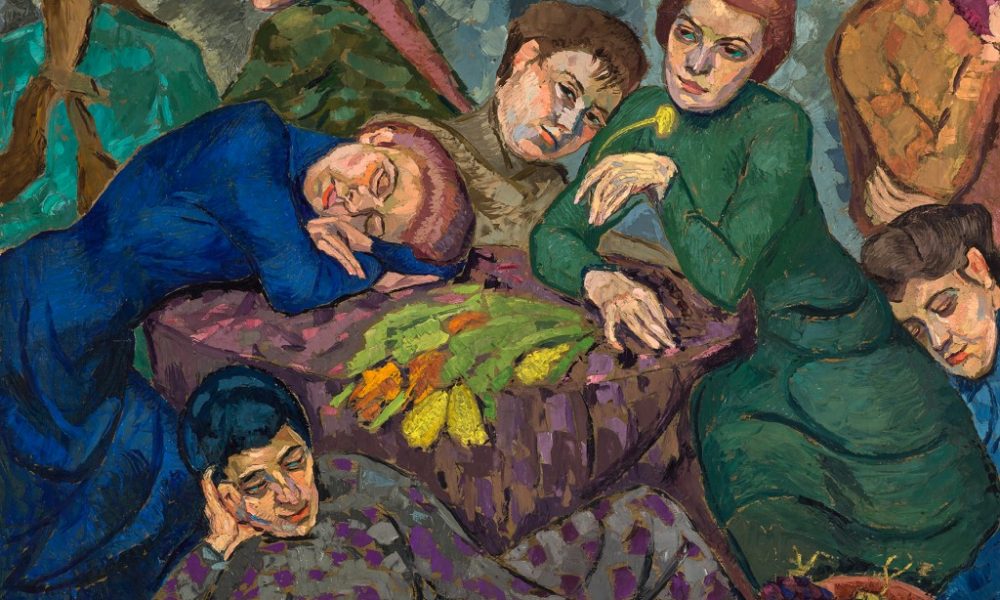 In Vienna, 2018 was the year of the great artistic geniuses Wagner, Klimt, Schiele and Moser as their passing was commemorated for the 100th time. Their works paved the way for many contemporaries and successive generations of artists into Viennese Modernism and the new stylistic directions of the 20th Century. What only a few people know, however, is that beside the many renowned male artists at the turn of the century and the beginning of the new one, numerous female artists also shaped the exhibition and art scene of the era, and did so on an equal footing with Klimt, Schiele, and the others. The exhibition “City of Women”, which is on display until 19 May 2019, brings these women back from obscurity and returns them to the spotlight, illuminating their impressive work. 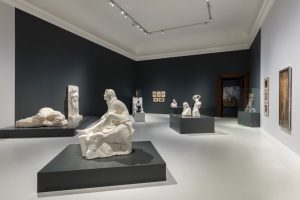 Expand your field of vision to include Viennese Modernism

Women were an integral part of the Viennese art scene at the beginning of the 20th Century. Just as Gustav Klimt or Egon Schiele did, they exhibited their paintings and statuary in prestigious galleries and important museums while making significant contributions to Viennese Modernism. In 1938, they were written out of art history and forgotten. With its exhibition “City of Women”, the Belvedere has charged itself with returning these female artists to prominence.

“The Belvedere is famous for its collection from the period of Viennese Modernism. An even greater concern of mine is to make the forgotten, female side of this epoch visible in its entirety once more. The female artists of that era were and are still a great inspiration, and their works have been wrongly ignored for almost a century”, says Stella Rolig, Director General of the Belvedere. (quote). 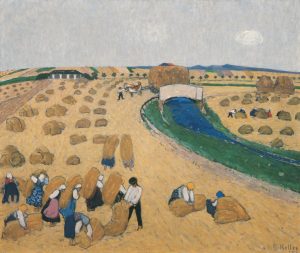 And the Belvedere has not made things easy for itself: 260 exhibits by around 60 artists, mainly from the decades between 1900 and 1938, can be admired as part of the display. As a result, “City of Women” is the most comprehensive collection of artworks by women belonging to the Viennese Modernism movement since the beginning of the Second World War. A chronological biography has been compiled for every female artist, illustrating in most cases the difficult career path faced by the artist in question. Some of the artworks on display have not been seen for three generations. The showpieces make clear that women were represented in all of the important stylistic directions in the first half of the 20th Century, such as Atmospheric Impressionism, Secessionism, Expressionism, Kineticism or New Objectivity. At this point, Broncia Koller-Pinell needs to be mentioned. The female artist with Jewish roots who died in 1934 made a major contribution to most of these artistic movements, a highly impressive feat.

Searching for the traces

Historical photographs and documents illustrate the locations of Viennese Modernism where it was possible for women to present their works in public, such as the Secession or the Miethke Gallery.

Sabine Fellner, curator of the exhibition, says: “I went on a journey of discovery during the exhibition’s preparation. Pictures of these great women were sometimes stored in attics or hidden in warehouses without anyone knowing. Consequently, we are ‘casting light’ on an important side of art history in the truest sense.” (quote).

Remarkable women and their histories

In spite of social resistance, female artists such as Olga Wisinger-Florian, Tina Blau, Elena Luksch-Makowsky, Emilie Mediz-Pelikan and Helene Funke managed to build careers for themselves, something that was typically the preserve of men in the art scene at that time. Women were denied access to the Academy of Fine Arts and opportunities to present their works were few. Nevertheless, some women were represented in exhibitions at the Künstlerhaus and at the Secession – qualitatively on a par with the men, but forever denied the opportunity to become full members of these associations. As a result, women soon banded together to form their own associations, like, for example, the Austrian Association of Women in the Visual Arts. 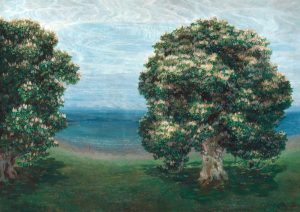 Initially reduced to floral or landscape painting, women moved into new subject areas and genres from the turn of the century, occupied themselves intensively with the new stylistic directions and dedicated themselves to painting nudes. Many addressed socio-critical and political themes and incorporated them into their works.

In 1938, women’s presence in art came to an end. The Nazi regime and the Second World War led to the disappearance of their works from museums, galleries and art history more generally. Many female artists were of Jewish descent and had to flee. Others were forced into exile owing to the collapse of the art market and were never able to build their careers back up again. Only very few managed to establish themselves once more after emigrating. Female artists and their works faded into obscurity.

The reappraisal of this side of art history has only been going on for the last couple of decades. “City of Women” sees itself as a catalyst for further scholarly investigation of this subject.

My conclusion: A very interesting, often surprising and incredibly wide-ranging exhibition which returns the visionary women of the Viennese Modernism movement back to the fore in an impressive manner (I recommend that you plan two trips to the exhibition to ensure that you can fully marvel at all of the artworks). Even though the number of female artists presented is almost beyond what can be displayed in one go, the exhibition piques your curiosity and leaves you wanting more.

And here’s a tip straight away as to that “more”:

The Leopold Museum will dedicate an exhibition to Olga Wisinger-Florian, who is also being showcased in “City of Women”, from 24 May – 21 October 2019.

Data and image sourc: © Österreichische Galerie Belvedere, https://www.belvedere.at/en
Many thanks for the friendly support.