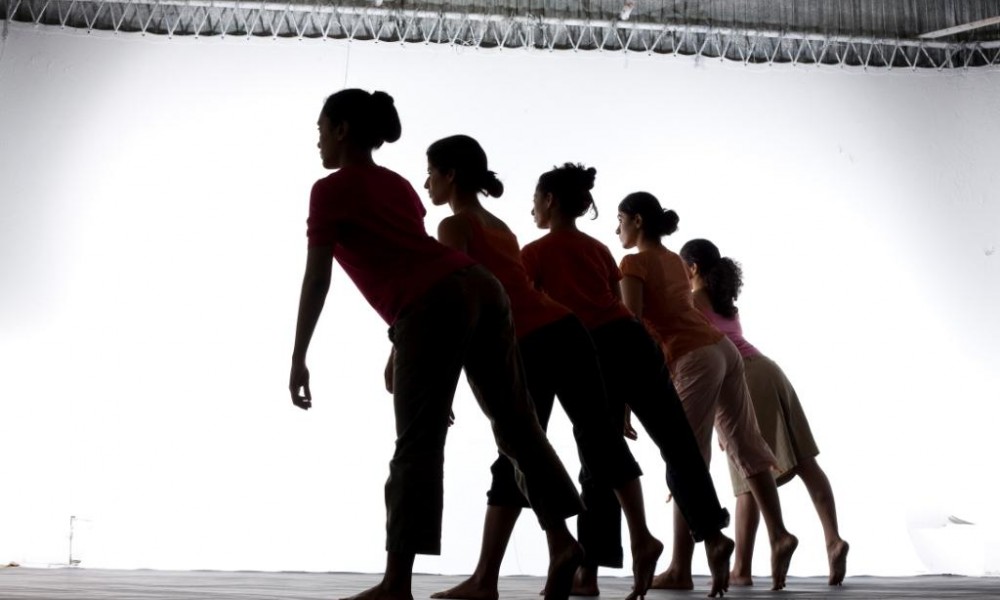 Since its founding in 1984, the ImPulsTanz Festival has developed into one of the most important festivals of modern dance worldwide. Countless professional dancers, choreographers and lecturers from all over the world meet one another  in Vienna and work together on contemporary dance for five weeks, from July 16 through August 16, 2015.

In 1984, cultural manager Karl Regensburger and choreographer Ismael Ivo created the Internationale Tanzwochen (International Dance Weeks) in Vienna. With six lecturers, among them already famous artists such as Joe Alegado, Germaine Acogny and Cristina Caprioli, and 20 workshops for dancers of every level, a new dance culture unfolded in Vienna with the summer dance weeks at the Centre for Sport Science and University Sports. From 1985 through 1998, the offer was expanded with the Winter Dance Week. Upon the suggestion of George Tabori, the successful workshop festival was expanded with the Performance Program in 1988. 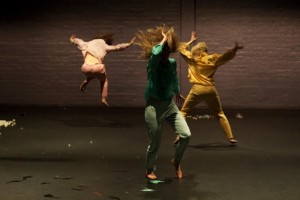 In 1990, ImPulsTanz Research,  the work and research project for professional dancers and choreographers, was created. The independent danceWEB scholarship program followed in 1996.

ImPulsTanz took another step towards becoming a hotspot of the contemporary dance scene in 2001 with the establishment of the [8:tension] Young Choreographers’ Series, which offers a new generation of dance producers the chance to display their works and swap ideas. Starting in 2005, with the first edition of the ImPulsTanz festival lounge, the Soçial party series also became a permanent establishment of the Vienna party summer.

2015 Performances
A cross-section of the contemporary dance scene in all its diversity. 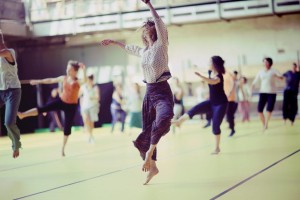 Over 140 internationally recognized lecturers and choreographers transmit their knowledge in around 250 workshops. The spectrum ranges from events for beginners and advanced dancers all the way to professionals. The program is multifaceted – with courses from contemporary to butoh, from yoga to dance for people with and without disabilities.
Details on the workshops.

ImPulsTanz’s research area comprises a series of work and research projects for professional dancers, whereby there are only a limited number of spaces available. Participants are selected by the project management.
Details on research.

In addition, there are two festival parties that have established themselves as highlights of Vienna’s summery nightlife. International DJs and fans as well as local artists set the mood to party and dance. In previous years, these have included Cody ChesnuTT, DJ DSL, DJ Kormac, Violetta Parisini & Band, Sofa Surfers and The Bandaloop. 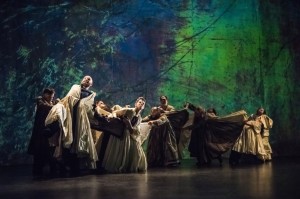 For further information, locations, to book tickets and much more about ImPulsTanz, visit: https://www.impulstanz.com/

TIP: Reaching the various venues, workshops and party zones is not far from the Schick Hotels & Restaurants Vienna – dance your way through the summer in Vienna and enjoy Viennese charm in the SCHICK private hotels and restaurants!